Products to Elevate Your Executive Presence on Video Calls

The Importance of Preparing For Video Calls

Crafting Your Leadership Tone of Voice

The Value of Time on Video Calls

Our CEO, Jessica Chen, was recently interviewed by an organization based in Asia. One of the communications questions that came up was, “Why is it so difficult to speak up to a manager or a supervisor?” After that question surfaced, many other participants chimed in stating this was something they struggled with too.

Having grown up in a very traditional Asian household, Jessica knew exactly what they meant; the idea of respect for authority and harmony was prevalent in her upbringing as well. Jessica recalled her communications experience fluctuating between an eastern and western world.

Her response was: it’s completely normal to feel uneasy about speaking up to higher-ups. For her, growing up in an Asian household, it wasn’t inherent to think that someone younger might have more insight than someone more experienced. In addition, there is the notion of wanting to maintain harmony and avoid friction and conflict. Sometimes, it’s just easier to let things be.

The confidence to contribute your thoughts openly to a manager can begin with a scaled approach. You don’t need to go from 0 to 100 immediately. But if the effort is currently minimal, you might want to shift yourself slightly to the other part of the scale where you will challenge yourself to do it more often. The trick is to do it skillfully without seeming disrespectful.

But how do you accomplish that?

First, you have to take the fear out of speaking up – and you can do so by putting yourself in your manager’s or supervisor’s shoes. If someone less experienced than you had a great idea or thought, what would make you receptive to it?

The answer often lies in your approach. Instead of just saying what’s on your mind, which may be your initial reaction, start with the why: why does your idea benefit your manager or the greater team? Think about framing your answer with that in mind.

If you follow this framework, it not only makes your voice a lot less threatening, but it also bolsters your credibility because you are showing how your idea benefits others (and not just yourself).

This topic also ties into our recent article where we go over how to strategically use communications skills to Get What You Want.

Let us know your thoughts to this topic by commenting your experiences below. 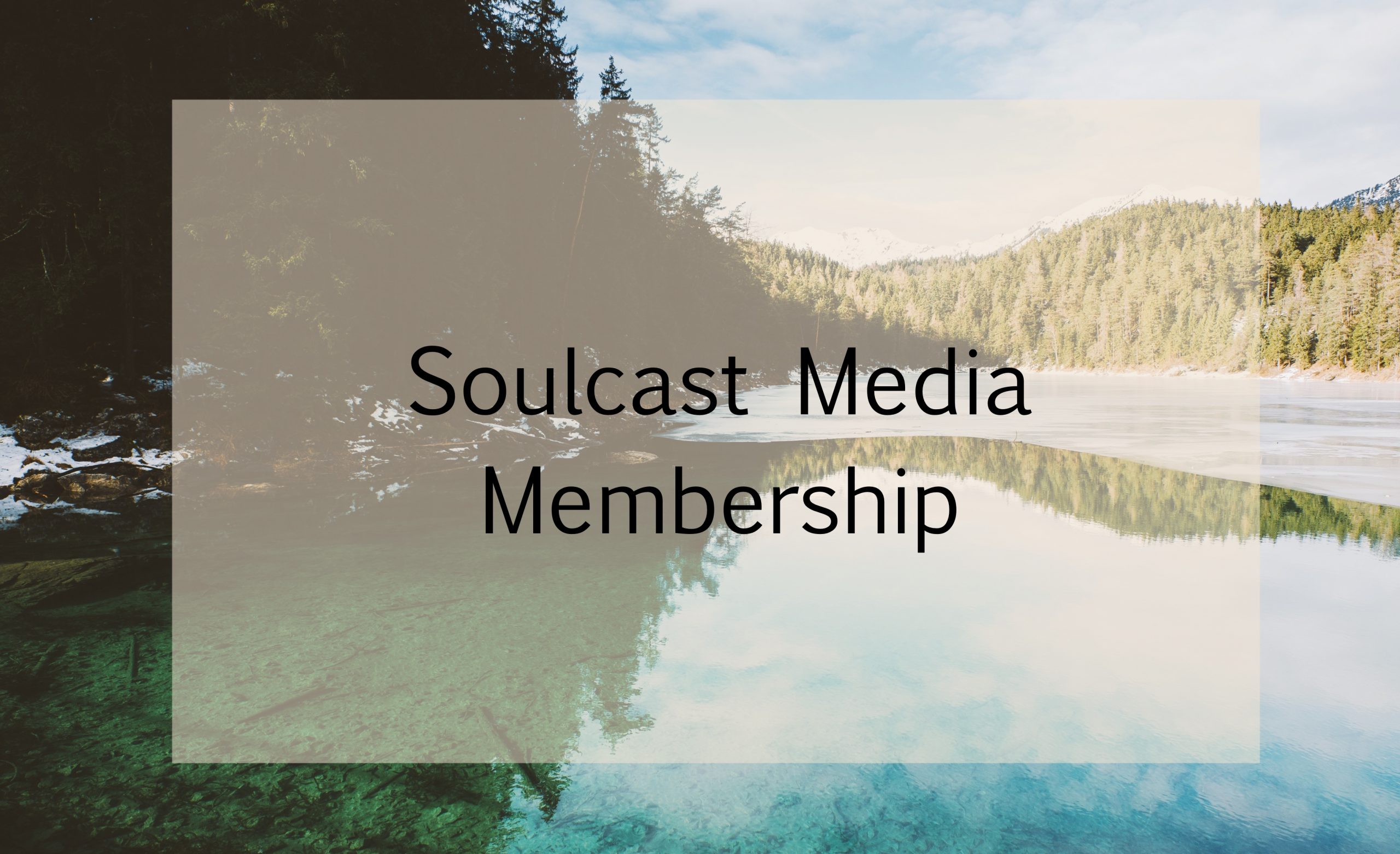 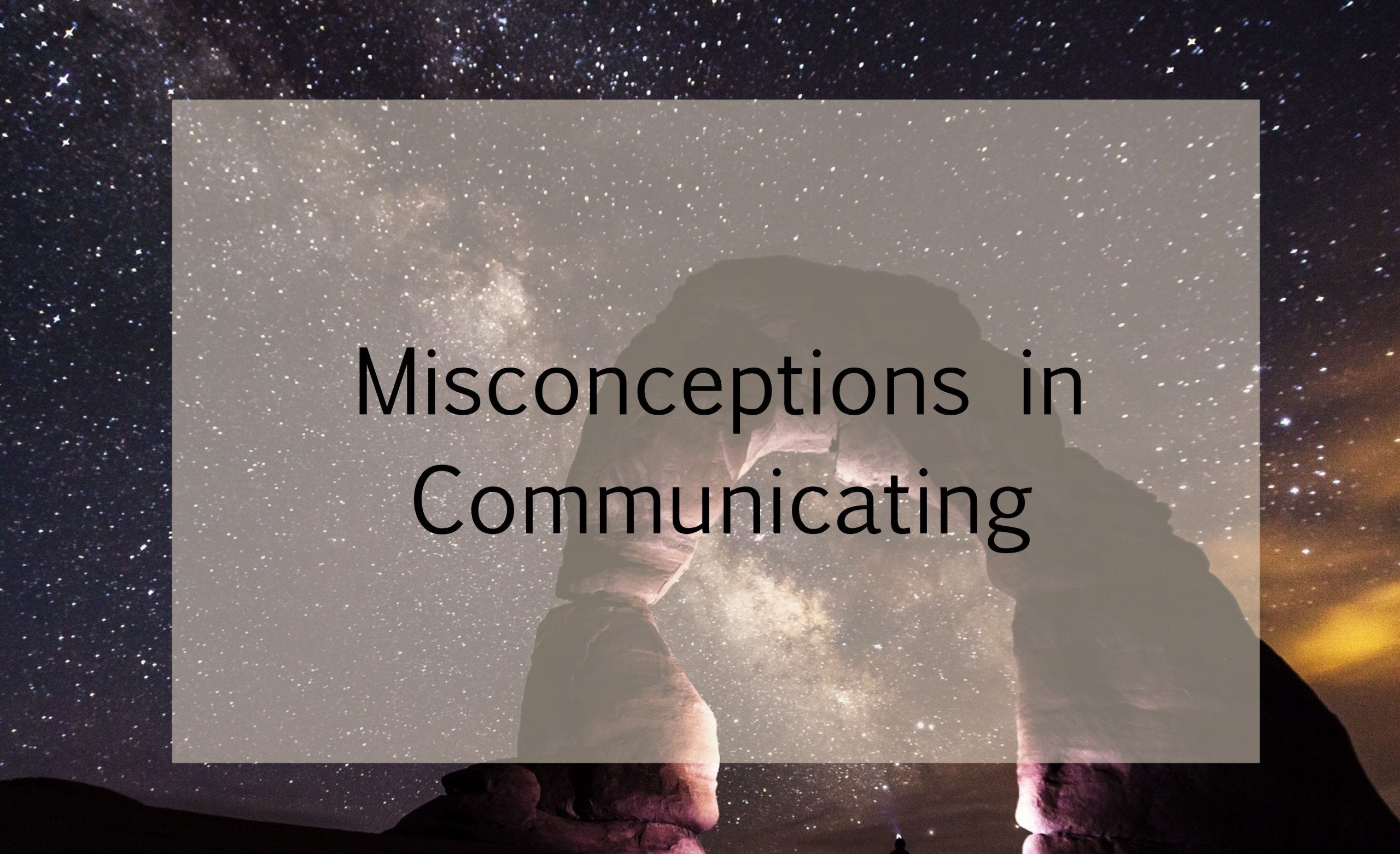 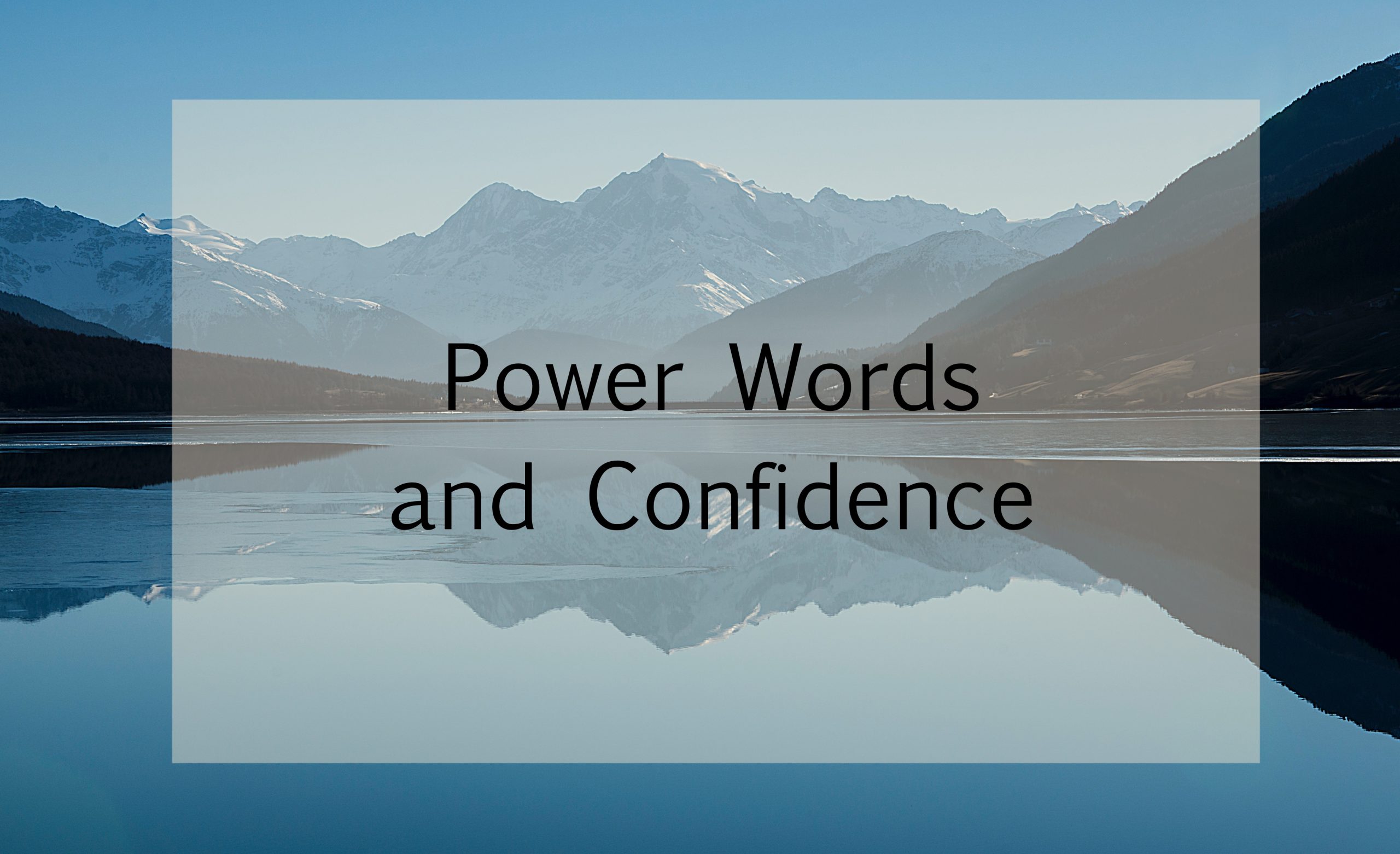